Child Devotees take part in the evangelization actions undertaken by the National Sanctuary of Aparecida dedicated to children. Cartoon characters give life to a comic book, sent every month to the children registered in the Devotees’ Family Campaign.

Since 2003 the young devotees of Our Lady of Aparecida are called “Small Living Bricks in the sanctuary’s construction,” giving life to the National Sanctuary’s walls with their pictures. Inspired by that feeling, the Tijolinho (Small Brick) character was created in July 2006.

The other characters were created soon after that, with their own historical context, since they were based on actual characters associated to the discovery of the Image of Our Lady of Aparecida in 1717.

The first edition of the Devotos Mirins/Child Devotees Magazine was published in October 2006, and sent to all children registered in the Devotees’ Campaign. In 2008, this magazine won support from the Episcopal Commission for the Biblical-Catechetical Pastoral Animation Work, organized by CNBB (the Episcopal Conference of Brazil). 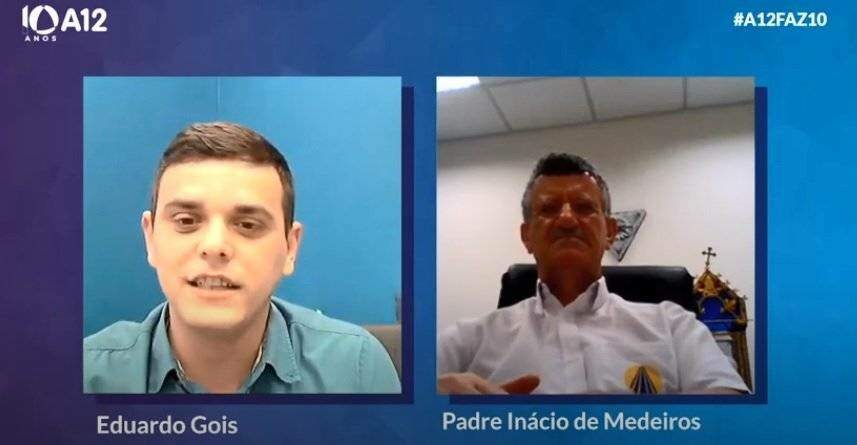