To spread the Good News through communication means! With that visionary idea, much ahead of its time, on November 10, 1900 the Redemptorist Missionaries launched the Jornal Santuário d’Apparecida/Sanctuary of Aparecida Newspaper (currently Jornal Santuário/Sanctuary Newspaper), the first product released by Editora Santuário publishing company.

The Jornal Santuário/Sanctuary Newspaper has always been printed and is the oldest catholic publication in circulation in Brazil.

It already has more than 100 years of a beautiful history, built in the company of Mother Aparecida, its millions of devotees and the National Sanctuary, to disseminate the Word of God and Marian devotion.

Throughout its history, this newspaper has covered historical events, such as the National Sanctuary’s inauguration, the assault against the Image of Our Lady and its restoration, the fifth Episcopal Conference of Latin America, in addition to the visits of three Popes (John Paul II, Benedict XVI and Francis).

In addition to the printed version, readers can access a digital version of the newspaper. 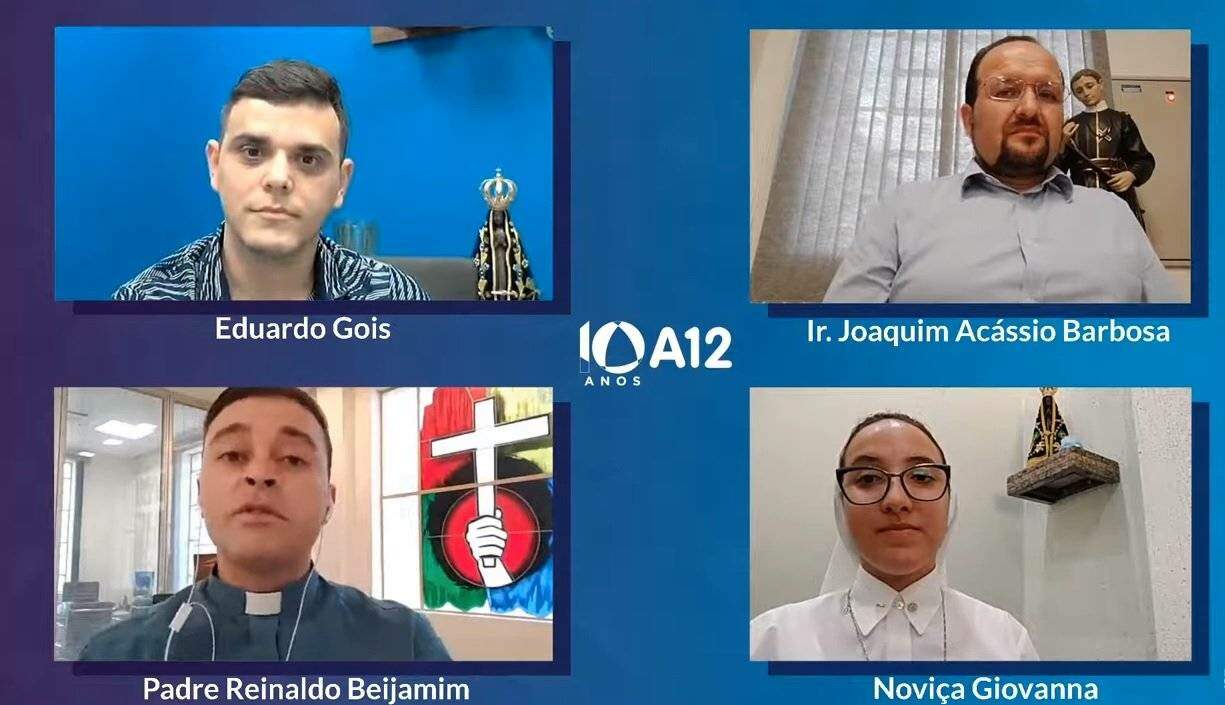