Death and birth are both natural phenomena inherent to human condition. Both include a series of social, cultural, biological, psychological, emotional and spiritual factors. Perhaps, throughout human life, those two events are the ones that most generate emotions. The fear of dying is something much more comprehensible, but the fear of living sometimes is not quite clear, although we know that in there are challenges and confrontations in our lives that generate awe and fear among us. That is why I believe in the sentence: “Whoever is afraid of dying, it afraid of living,” since both realities are intertwined. But, what does that sentence really mean? I interpret it based on the broad perspective of the word death, that is, all the adversities life has in store for us, and challenges, tragedies, and delusions. That is, if we do not live with a spirit of sacrifice, we’ll not be able to get rid of the fear of failure, and of dying.

So, what can we do? First of all, not to fear the truth about ourselves: that truth, without any doubt, requires looking at the mirror of our weaknesses, our misery and also our most embarrassing and terrible sins. However, that is not all, it also requires above all going beyond that, looking at and marching towards our destiny, in which our dignity as persons will be accomplished. Looking up and accepting what every one of us really is, it frightens and terrifies us, because it is like an intense light that wants to snatch our darkness away, because from that knowledge one has inevitably to face the great exigency of being what every one of us really is, of surrendering oneself through sacrifices to what everyone is called out to be.

To throw some further light on how to face our fears, and at last instance not to fear life and death, I want to briefly expose what I think the first meeting between Lord Jesus and Saint Peter the Apostle might have to teach us.

In that passage we see how Peter, after having spent all night fishing, without any success, met Lord Jesus. He went into the boat and asked Peter to sail a little away from land, so He could talk to the crowd that had gathered around. When He had finished speaking, the Lord said to Peter: “Put out into deeper water, and let down the nets for a catch” (Luke 5, 4). That was how Peter, even after having experienced a recent failure and feeling tired, trusted the Lord and His word, and put out again into the sea to fish. Didn’t Peter experience any awe or doubt at that time? I believe he did. The result of that miraculous catch of fish was that Peter fell at Jesus’s knees and said: “Go away from me, Lord, because I’m a sinful man” (Luke 5, 8). Peter understood that Lord Jesus is a holy man, a man sent by God, and that, only after he had looked at Him, he discovered the truth about himself. The Lord always goes beyond our own experience. It may also produce in us an experience of fear, fear of discovering the deepest and most secret deeds of our hearts. That’s why these words: “Don’t be afraid! From now on you will fish for people” aim at infusing encouragement and the necessary courage for Peter to decide to assume his own greatness: he is much more than his sins and miseries, and his highest value is the love of Lord Himself.

writing a12 A12 - Who We Are
Seja o primeiro a comentar 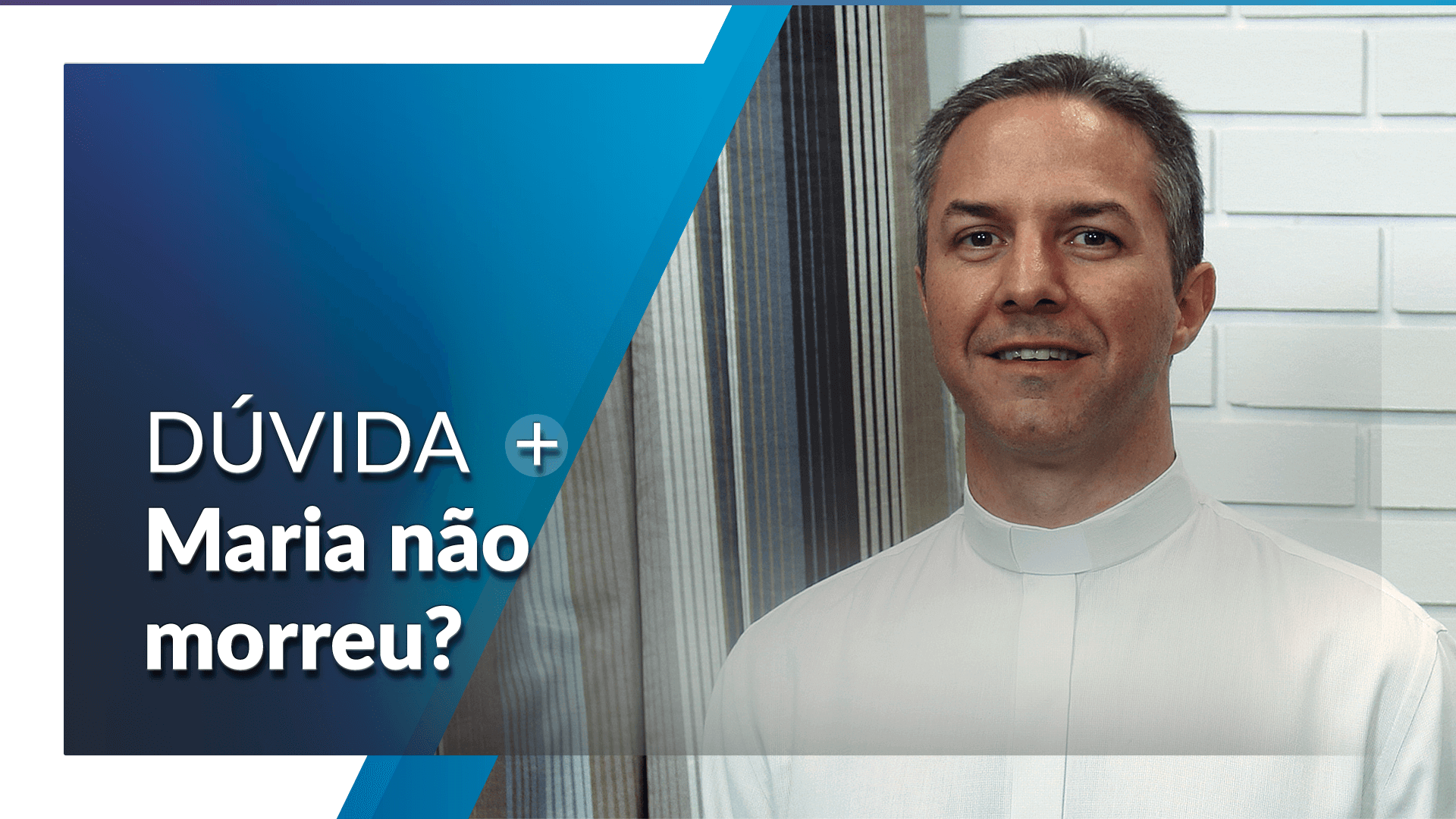